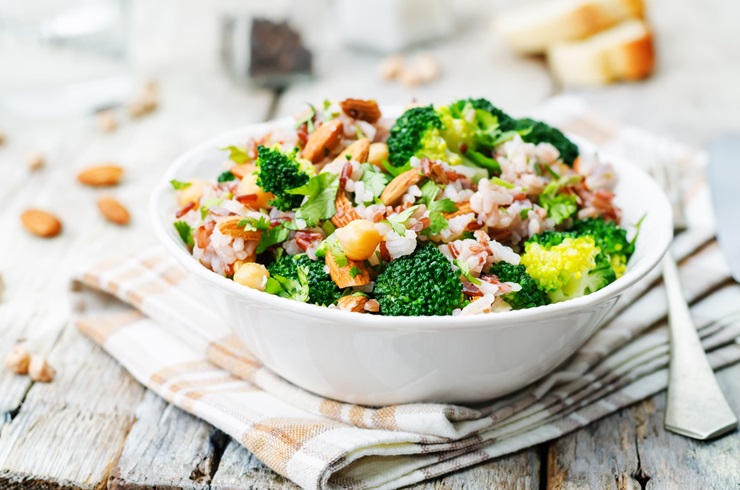 I was not raised a vegetarian, but it took nothing to become one the minute I realized that my palate pleasure was not worth taking a life. I was only fifteen years old, an age when most kids do not defy norms. But I was adamant. It had nothing to do my love for animals. In fact till date, I do not really like seeing lizards, cockroaches, flies and mosquitoes around me. I might say I love my dog, but he is just one dog I care for.

Most ethical vegetarians are not animal lovers either. The concept of vegetarianism is based on ahimsa or non violence. But while vegetarians might ensure they do not put flesh and eggs in their mouth,there is no guarantee that they will follow the principle towards all animals or even humans for that matter.

The concept of Veganism is gaining popularity because it gives an identity to those who want to cut out the inherent cruelty in vegetarianism. It sees abuse in animals used for experiment, work and entertainment, kept as pets and used for deriving products like leather, wool, silk and honey. It accepts the cruelty in the dairy industry.

The difference between a vegetarian and most people who have turned vegan is stark. In my own experience, going vegetarian was my personal choice and I did not impose it on others. In fact, I was quite comfortable sitting down on a table with a non vegetarian spread, serving and often cooking meat and eggs. I had no major problem with seeing chickens outside butcher shops. And I never felt sad looking at animals being used for work and entertainment and as pets. In fact, like all kids, I had gone to the zoo and taken rides on a camel, elephant and a horse. I possessed leather accessories, woollen and silk garments and wore pearls. And I drank lots of milk and ate all dairy products.

But one day, three years back, I went vegan. And like most vegans, I became an’activist’. I wanted to share my new found information on animal abuse hoping that each one of who I talk to will get shocked and make amends. I believed that humans are compassionate by nature, but were participating in animal abuse because of lack of awareness. I remain disappointed, yet hopeful.

My vegetarian days are over when I was a passive witness to cruelty. I am a vegan and a veganism promoter now because, like many others, I firmly believe it is not fair to exploit other beings just because they are innocent, helpless and vulnerable.